See the First Sunrise of the New Year 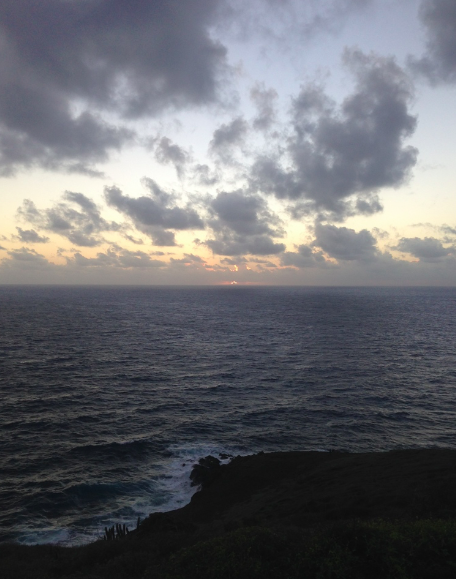 St. Croix’s Point Udall is the easternmost point of the United States, plus we’re on Atlantic Standard Time which makes us an hour ahead of the eastern states during the winter months. Many people make the trek out East End Road after midnight on January 1 to be the first in the U.S. to see the sun rise on the new year.

People begin gathering in the wee hours of the morning, sitting along the stone wall and around the Millennium Monument. The remarkable light show in the clouds begins almost an hour before the sun first peeks up over the horizon of the sea. And when it finally does, the crowd erupts in cheers!

If you’re not too tired from New Year’s Eve festivities, you can hike to Jack’s and Isaac’s Bays from Point Udall and there are a few other scenic stops along the winding road back west.